Spotlight On: Mount Lawley and its Surrounds 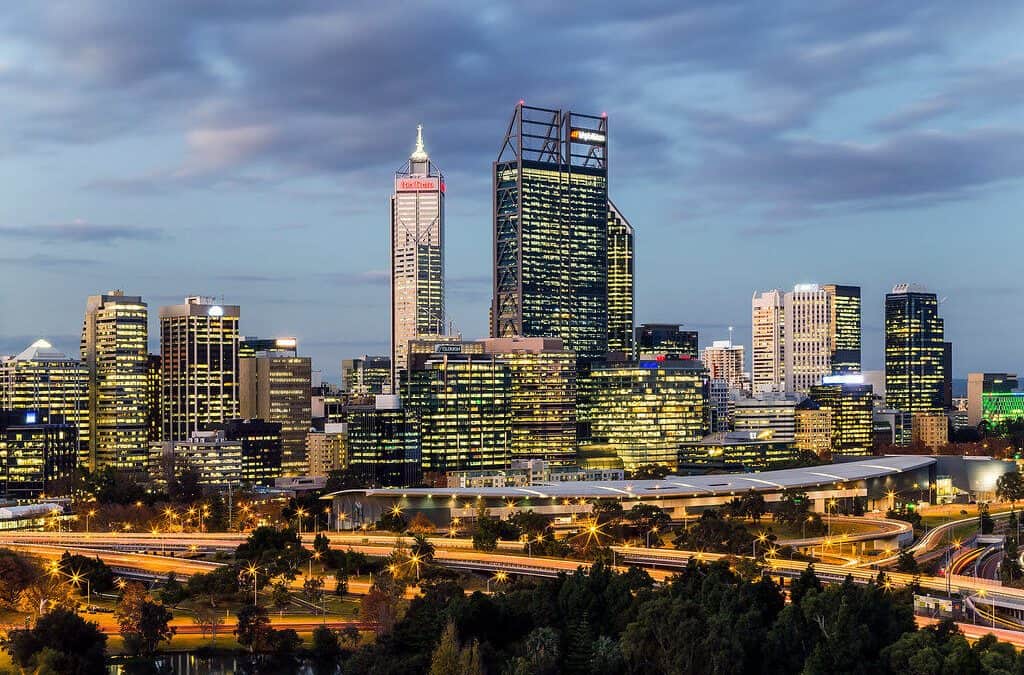 A stylish inner northern suburb in Perth, Mt Lawley is regarded as one of Perth’s cultural hotspots due to the dynamic nature of Beaufort Street, which is home to unique shops, award-winning eateries, exciting bars, and delightful coffee shops.

Just a five-minute drive from Perth’s CBD, Mount Lawley is an excellent suburb in terms of property and real estate. It strikes the perfect balance for those wanting to live close to the city but still access beautiful parks and community areas. According to data from REIWA, the demographic breakdown shows most residents are young couples without children (48.4%) and couples with children (28.9).

The traditional owners of the Mount Lawley area are the Yabbaru Bibbulman Noongar people, who used the Boodjamooling wetland (Hyde Park) as a meeting ground. The area we now know as Mount Lawley was formally proclaimed in 1901 after establishing the Swan River Colony. The suburb is named after Sir Arthur Lawley, the Governor of Western Australia, from 1901 to 1902. After introducing the Beaufort Street trolley service, the suburb saw a significant rise in residents throughout the 1950s and 60s.

Types of property in and around Mount Lawley

One of the major attractions of Mt Lawley is the many character homes, many of which are on large blocks. A large proportion of Mount Lawley falls under the control of the City of Stirling and has Heritage Precinct designation. Planning laws rigorously protect streetscapes, and demolition of older dwellings is all but impossible. It is important to remember this Heritage Precinct designation when looking for property, so be sure to talk to the selling agent about whether listings have any restrictions on them. The City of Vincent can be flexible in the type and style of housing development and renovations it will allow but can refuse requests to demolish older buildings.

Mt Lawley consists of several distinct parts, offering a range of home prices and living options. William Street offers one-bedroom bedsits, and smaller character duplexes and cottages are available on streets south of Walcott St. There are also villas, townhouses, and other multi-dwelling options on Queens Crescent and the Avenues.

The section of Mount Lawley east of the Railway line and Lord Street offers a mix of apartment blocks, cottage-style homes on smaller blocks, and larger homes or luxury group dwellings, many with river views.

Lastly, on the rise west of Beaufort Street, you’ll find larger blocks with early 20th-century heritage homes, many with modern renovations. This area’s listings are often at the top end of the market, where you can pay up to $3 million for a fully renovated and modernized heritage home.

Things to do in Mount Lawley 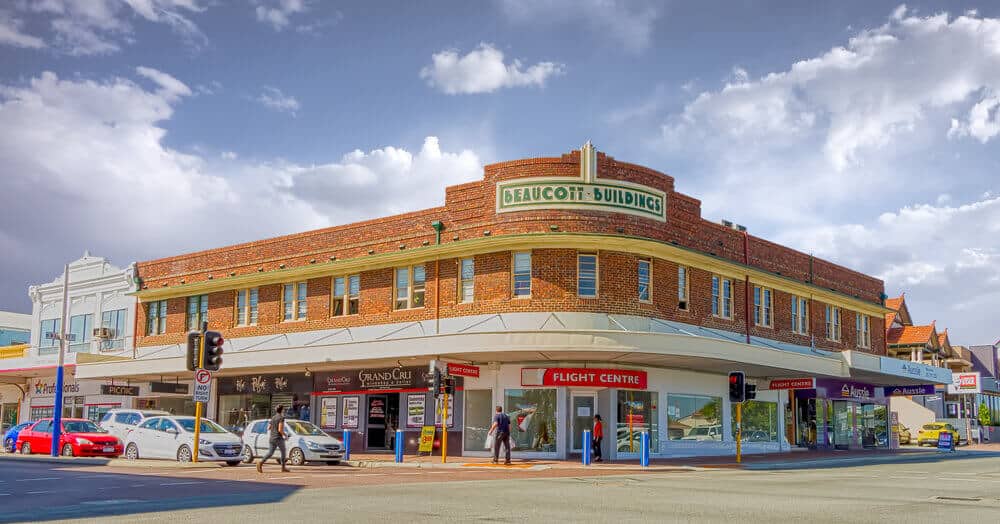 Mt Lawley is known as a dynamic, funky suburb and most people move there for the lifestyle. The suburb’s proximity to the city and river is a big drawcard, so too are the many cafes and restaurants. As an older established suburb, Mt Lawley features plenty of tree-lined streets, beautiful parks, and ovals and offers excellent local transport options (bus and train).

Beaufort Street lies at the heart of Mount Lawley’s appeals. It is home to an eclectic mix of cafés, restaurants, pubs, clubs, boutiques, specialty stores, small supermarkets, take-aways, and the iconic art-deco Astor Theatre. If you’re in Mt Lawley, make sure you drop into Mary Street Bakery, famous for its delicious pastries, cakes, and coffees.

Mount Lawley offers exciting eateries and specialty stores for those wanting to spend time exploring and is also home to the stunning Hyde Park for those with young families. Other features include the Mount Lawley Golf Club, Mount Lawley Senior High School, and Edith Cowan University. Further along Beaufort Street, you’ll find a range of health service providers like doctors, dentists, physios, and a Wellness Clinic.

According to REIWA, current median house prices in Mt Lawley sit at $1,100,000, around $60,000 up from 2020. Like most of Perth, the area is showing strong growth, with demand currently outstripping supply.

We have extensive experience in successfully settling Mount Lawley properties at C&R Settlements, and when you choose us, you’ll enjoy a stress-free real estate transaction with settlement professionals. As settlement agents who specialise in residential property, our experienced team has completed over 50,000 settlements to date, and we can settle even the most challenging cases with minimal fuss.

Call us today if you need a settlement agent for your real estate transaction in Mt Lawley.

Our settlement quotes are reasonable, and our service is excellent, so if you’re thinking about buying or selling in Mount Lawley, contact our local office today.